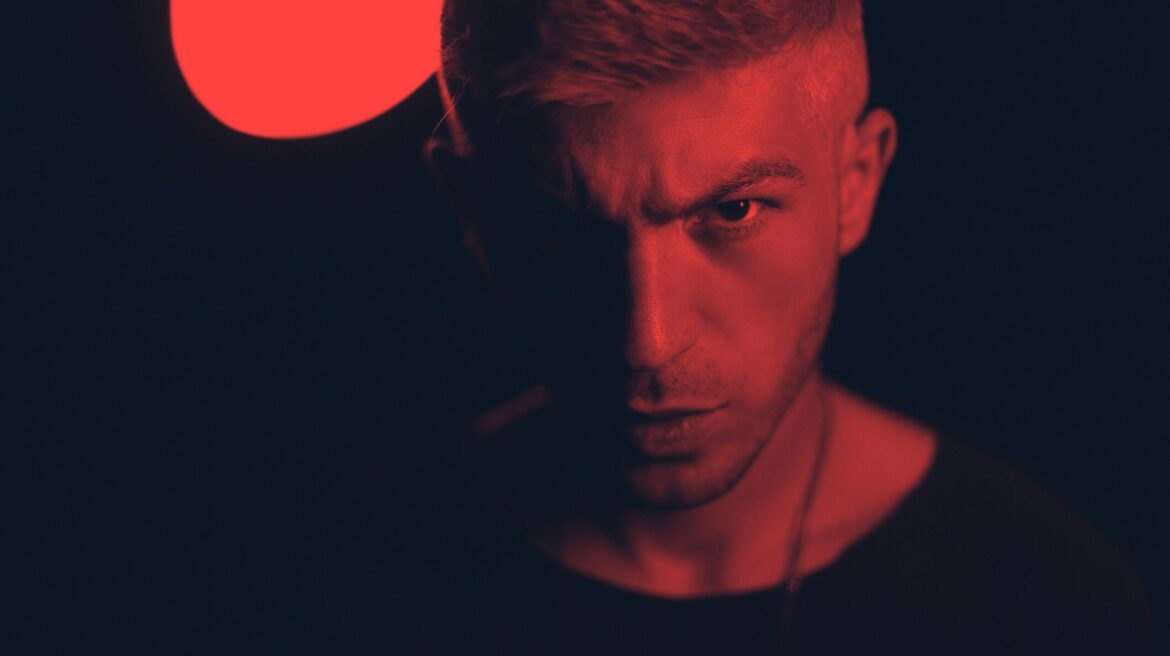 Why choose McKenzie McLaughlin Law to appear in your APVO matter?

Although an APVO is not a criminal charge, if police receive information or evidence that you “allegedly” breached an APVO, you will almost certainly be arrested, handcuffed, transported by a caged vehicle to a police station and likely charged. Being charged with ‘contravening an AVO’ is a criminal offence.

Upon being charged for contravening or ‘breaching’ the AVO, there is then a strong chance that you will be refused bail by the police. This is particularly likely to occur if the contravention or breach occurred in relation to an ADVO. Being bail refused will mean that you will spend hours in custody, sometimes all on the word of just one person. Remember, you have a right to silence if you are arrested for allegedly breaching an AVO.

The importance of seeking advice from an experienced Criminal Lawyer is clear when you consider the possible consequences of breaching an Order that is in place.

You may be asked at Court to consent to an AVO (i.e. ADVO or APVO) without making any admissions. It is the advice of Josh and James that you should never consent to an AVO without first seeking legal advice. If you are dealing with an AVO matter, contact our lawyers today for representation.

How else may an AVO impact on my life?

What is an  Apprehended Violence Order (AVO)?

An Apprehended Violence Order is an order to protect victims of domestic or personal violence when they are fearful of future violence or threats to their safety.

An AVO is not a criminal charge. It is an order for future protection. An AVO sets out restrictions on the defendant’s behaviour, so as to provide protection moving forward.

How does an AVO get made?

Applying for an AVO is a court proceeding, usually an ADVO will be applied for by the NSW Police if a person reports certain fears. Applications can also be made at the Local Court Registry.

In terms of applying for an order, an application can be made by either:

If the PINOP is under 16 years of age, a Police Officer must make the application, unless the child PINOP is included on an application also protecting that child PINOP’s parent.

What are the types of AVO’s?

The types of AVO’s that can be made at particular points in proceedings are:

Provisional Order: An urgent order may be made by police if they believe a person is in need of immediate protection. They can make an application to a court or a senior police officer can make the order. If a provisional order is made, the order will be in place from the moment it is served on the defendant until the court date stated. That order will contain conditions stating things the defendant can’t do. A breach of a provisional order is a criminal offence.

Interim Order: An Interim Order is an order made by a court either extending a Provisional Order, or, where a court determines that it is necessary or appropriate to do so in the circumstances for someone to have temporary protection.

Final Order: A Final Order is made by a court for the protection of a person from a defendant. It can be made following a hearing on evidence, or following a guilty plea to a Domestic Violence Charge. It can be made when consented to, or in a person’s absence if they don’t appear at court. A Final AVO will specify a period of time it remains in place for. Police will generally seek a Final AVO for a period of one or two years.

What happens if I breach an AVO?

If a person breaches an AVO then it is a criminal offence. A person breaches an AVO if they knowingly do something that the AVO says they are not allowed to do. As such, it is likely that if the AVO is breached, then the person who breached it will be arrested by police and charged with the offence of ‘contravening the AVO’ pursuant to the Crimes (Domestic and Personal Violence) Act. If there was also further offending behaviour which took place at the time of contravening the AVO, then it is likely that the person will be charged with those offences too.

It is stressed that should you be charged with contravening or breaching an AVO, then you may also be refused bail by the Police. This will mean that you will have to apply for release on bail in front of a Magistrate at Court. As Josh and James have extensive experience in appearing in both domestic matters and also bail matters, ensure you contact them when you need their representation.

What’s the penalty for breaching an AVO?

If you breach an AVO you may be arrested and charged with contravening an AVO. The police may give you a Court Attendance Notice and you will have to attend Court. A breach of an AVO is a criminal offence. If the Court convicts a person of breaching an AVO, that person could be fined $5,500 and/or imprisoned for up to two years. If the breach involves an act or acts of violence, it is considered a serious offence and there is an increased chance of a custodial sentence.

Due to any breach of AVO being considered as a serious criminal offence, please contact Josh and James for excellent legal representation. Josh and James are client-focused and results-driven.

Are there defences available to contravening AVO’s?

There are defences available for the offence of contravening an AVO. One such defence is where the accused person has not been served with an AVO prior to contravening it, and therefore had no knowledge of its existence. There are also other defence available. It is recommended that if charged with a domestic violence offence or with contravening an AVO, you contact our team of lawyers at McKenzie McLoughlin Law for immediate advice and representation.